CULTURE & ARCHITECTURE The forces unleashed by music, philosophy, and design can change the world. The sounds, thoughts, and ideas that generate such profound impacts generally originate from striking personalities. 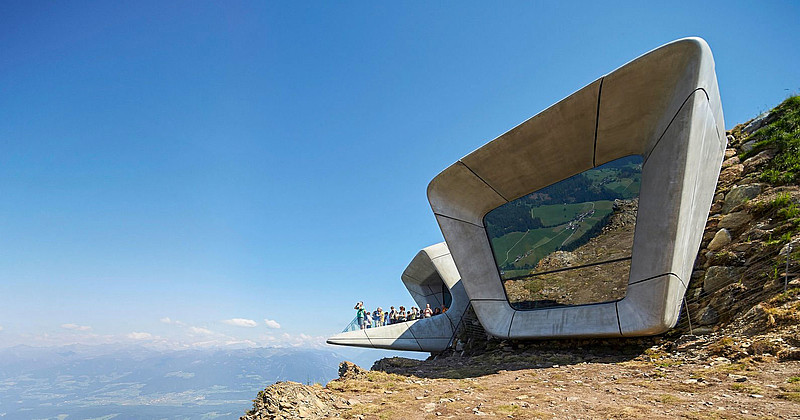 Spectacular outlook: the panoramic window and viewing balcony at the Messner Mountain Museum in South Tyrol, designed by Hadid 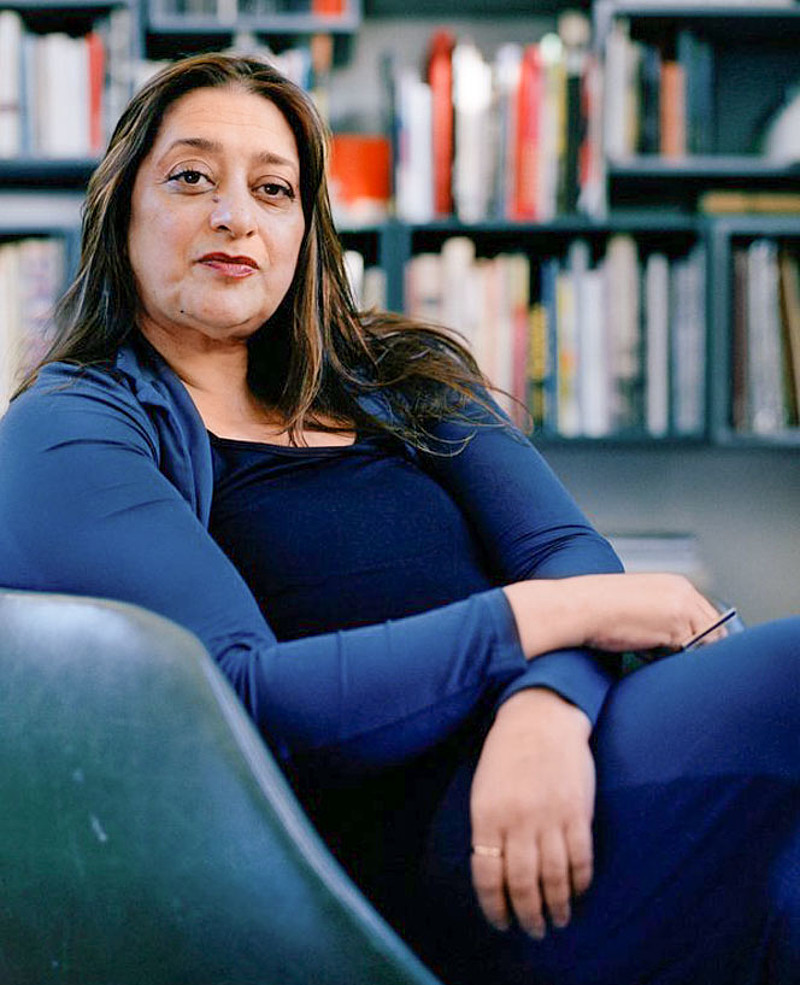 The architect’s office opened by Iraqi Zaha Hadid in 1980 would utterly transform the world of architecture. Her buildings often appear to defy gravity or reject any useful purpose––and yet the very opposite is the case.

For architect, architecture professor, and designer Zaha Hadid, who died in 2016 at the age of only 65, the ambition of completely rethinking buildings, rejecting the tedium of post-modernism, was the driving force. As early as 1983, she won a prize worth $100,000 for her leisure park design for Hong Kong based around a “horizontal skyscraper”; however, her first building would not see the light of day until 1993. This earliest work was a fire station for a factory in Weil am Rhein, Germany, featuring sharp diagonal forms. Later designs included Guangzhou Opera House in China, the National Museum of Arts of the 21st Century (MAXXI) in Rome, Italy, and the Messner Mountain Museum (MMM) on Kronplatz in the mountains of South Tyrol, all of which will continue to speak of Hadid’s visionary mind in the future. Her deconstructivist style can be compared to Frank O. Gehry or Daniel Libeskind. And yet Hadid was also a master of flowing lines. She remained the exception in her field, always battling for professional status in an industry dominated by white men. This determination won her numerous plaudits; in 2004 she was the first woman to win the Pritzker Architecture Prize, the highest accolade in architecture.

Kant’s ideas, such as “Sapere aude – Dare to know,” heralded the Age of Enlightenment. A watershed in philosophy with an impact that is still felt today.

Very far from being a cosmopolitan, Immanuel Kant rarely ventured beyond the Königsberg region in East Prussia (then Germany; today Kaliningrad, Russia): the place where he was born, grew up, and died. Yet he changed the world with the power of his thoughts alone. No other thinker of his age was more influential than the “wise man of Königsberg,” and no other revolutionized philosophy so extensively. 1781 saw the publication of Kant’s most famous work and exposition of his epistemology, “A Critique of Pure Reason.” Kant called for people to accept responsibility for their own actions instead of being led by others––God included. In fact, he freed philosophy from the bonds of religion. Kant’s ideas were not universally welcomed; as he grew older he fell foul of the Prussian censorship authorities. But ideas are free. Kant, who died in 1804, has influenced countless philosophers right up to the present day.

It would be a deep injustice to reduce Coco Chanel to the Chanel suit, the “little black dress,” or the classic fragrance of “Chanel Nº 5,” soon to celebrate its centenary. This unique woman was also one of the first feminists.

A girl from humble origins made it all the way to Paris as a celebrated designer––and played a major role in freeing a whole generation of women from the physical constraints of the corset at the beginning of the last century. This was more than a fashion decision: this was an act of emancipation, which would not leave women’s self-perception untouched. The Chanel suit she created became a kind of standard uniform for the businesswoman of today. But Chanel was also a feminist, believing that women should no longer be mere “arm candy” for their male companions, but should be “willful” in the truest sense of the word––full of their own will, taking their destiny into their own hands. Like Chanel herself. Although by no means averse to male company, she remained unmarried until her death at age 87. In her personal and professional life, she demonstrated that women could be independent in every way, provided they were willing to pay the price. 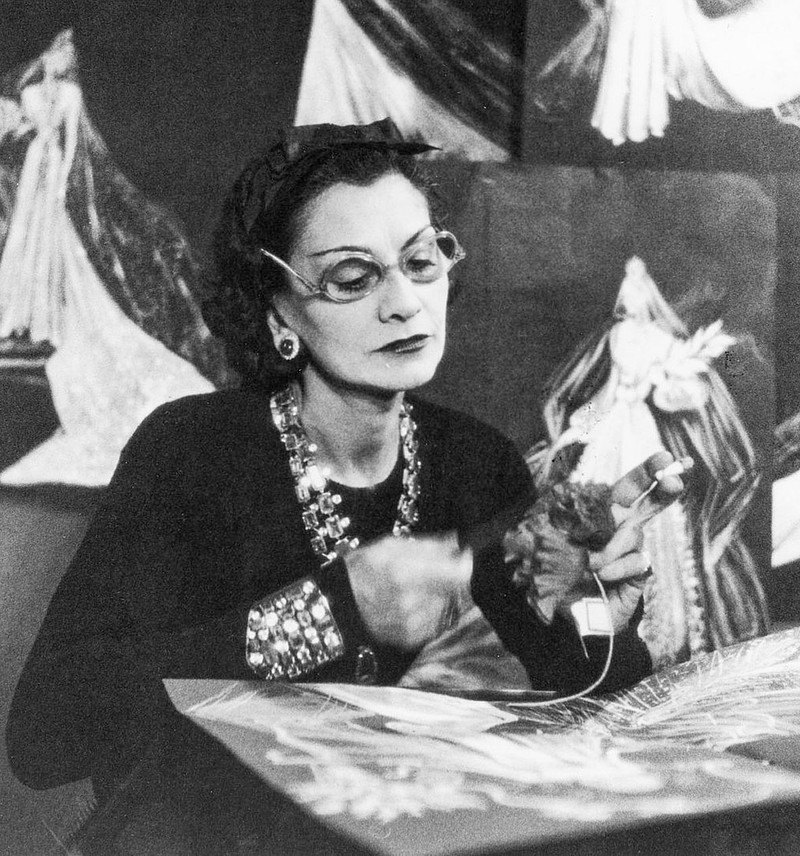 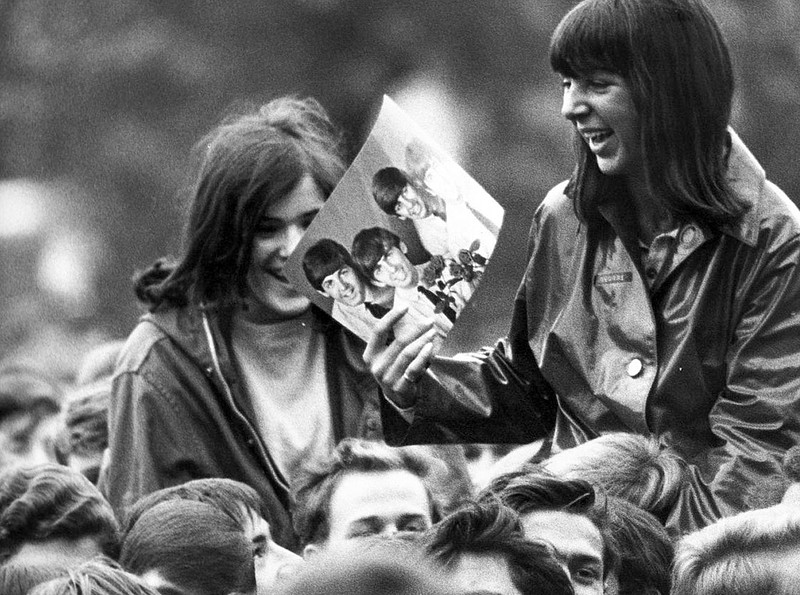 Overwhelming enthusiasm: fans at a Beatles concert in Essen, Germany, 1966

The sound of a new generation

They hailed from rock ‘n’ roll roots, their first single was “Love Me Do,” and their style changed the very idea of music for millions of people all over the world. Who were they? Four lads from Liverpool, England, whose first concert under the name “The Beatles” took place in St. Pauli, the red light district of Hamburg, Germany.

From these early days of relatively innocuous beat lyrics, they became a musical phenomenon whose influence would penetrate every genre of pop and rock music. This development was driven by the Beatles’ own musical evolution as they began to experiment with other musical styles from 1964 onward. By the time John Lennon, Paul McCartney, Ringo Starr, and George Harrison split up in 1970 the Beatles’ music had drawn on a whole range of influences, from rock ‘n‘ roll, beat and ballads to country, folk, music-hall, blues, and even psychedelic rock, hard rock, and classical music. The most impressive demonstration of their wide-ranging tastes was the 1968 double album “The Beatles,” also known as the “White Album,” where the band unfurled the full scope of their musical inspirations. Their music is still loved today; by the end of 2019, the quartet had sold around one billion records worldwide. Only their once-popular moptop hairstyle from 1962 has fallen out of fashion.

Bauhaus architecture for all: in the 1920s the “Frankfurt Kitchen” was installed as standard in thousands of social housing apartments throughout the German metropolis on the river Main. The concept brought world fame for its designer, the young Viennese architect Margarete Schütte-Lihotzky.

At that time, housing shortages in Frankfurt galvanized city construction officer Ernst May into considering integrated housing projects in Bauhaus-style architecture that would be both functional and aesthetic. Schütte-Lihotzky was commissioned to design a kitchen system for the apartments which would combine design with extreme functionality and affordability. The “Frankfurt Kitchen” was intended for the lower middle classes, not the upper echelons. 10,000 apartments in Frankfurt alone had been equipped with the new kitchens by 1930. The relatively inflexible design of this prototype fitted kitchen was not greeted with universal acceptance throughout Germany. However, in the following years the workflow-optimized design principle was retained while the kitchen itself was customized. The concept of the fitted kitchen has survived until today with little change. Schütte-Lihotzky’s original design can be found in museums including the New York Museum of Modern Art. 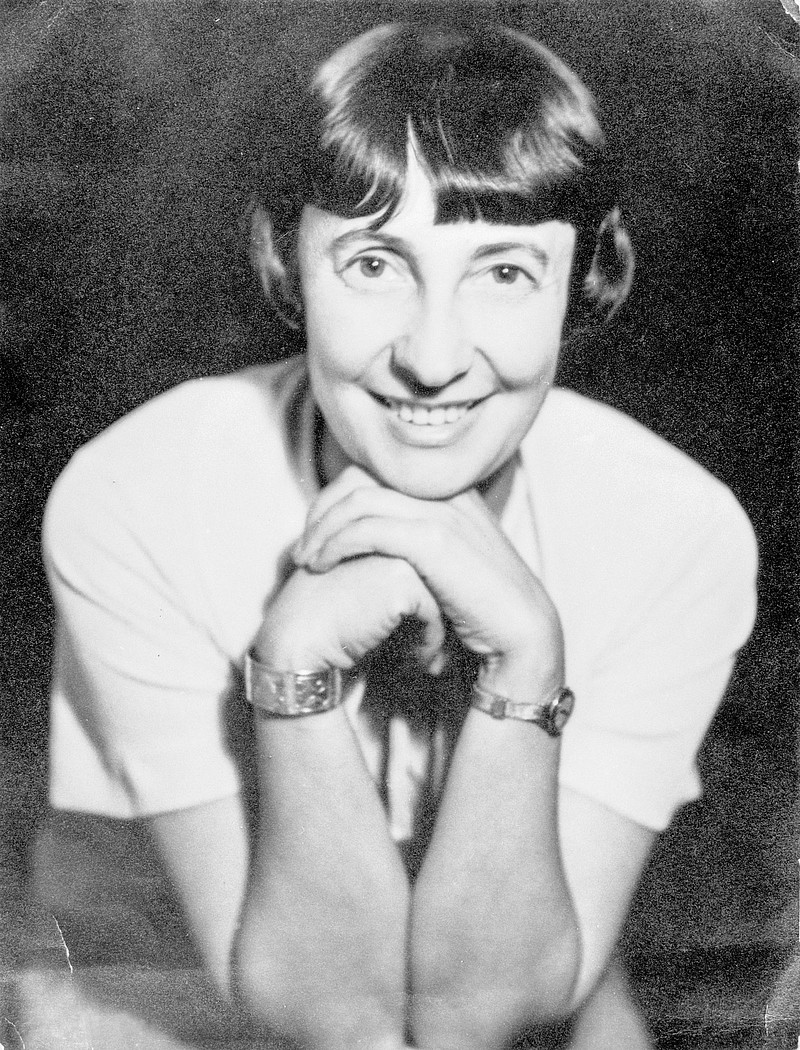 Inventor of the fitted kitchen: Margarethe Schütte-Lihotzky, around 1935 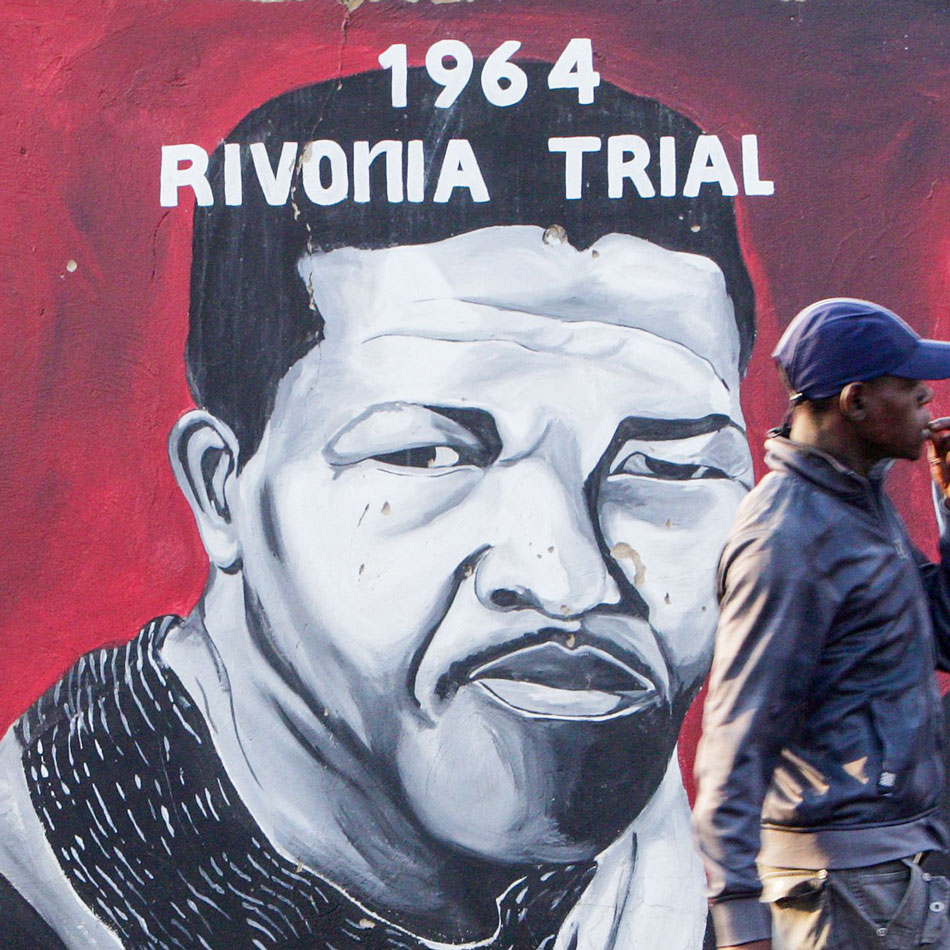 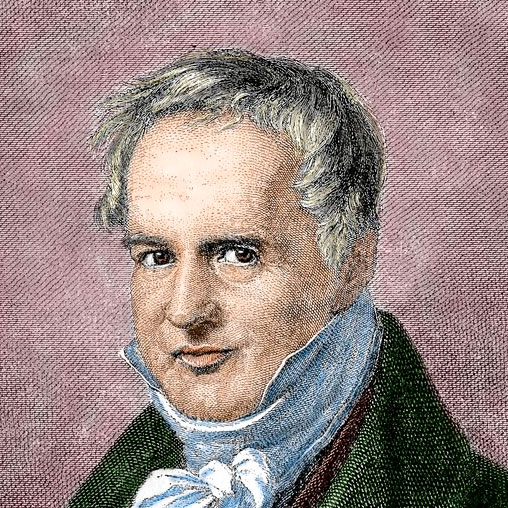